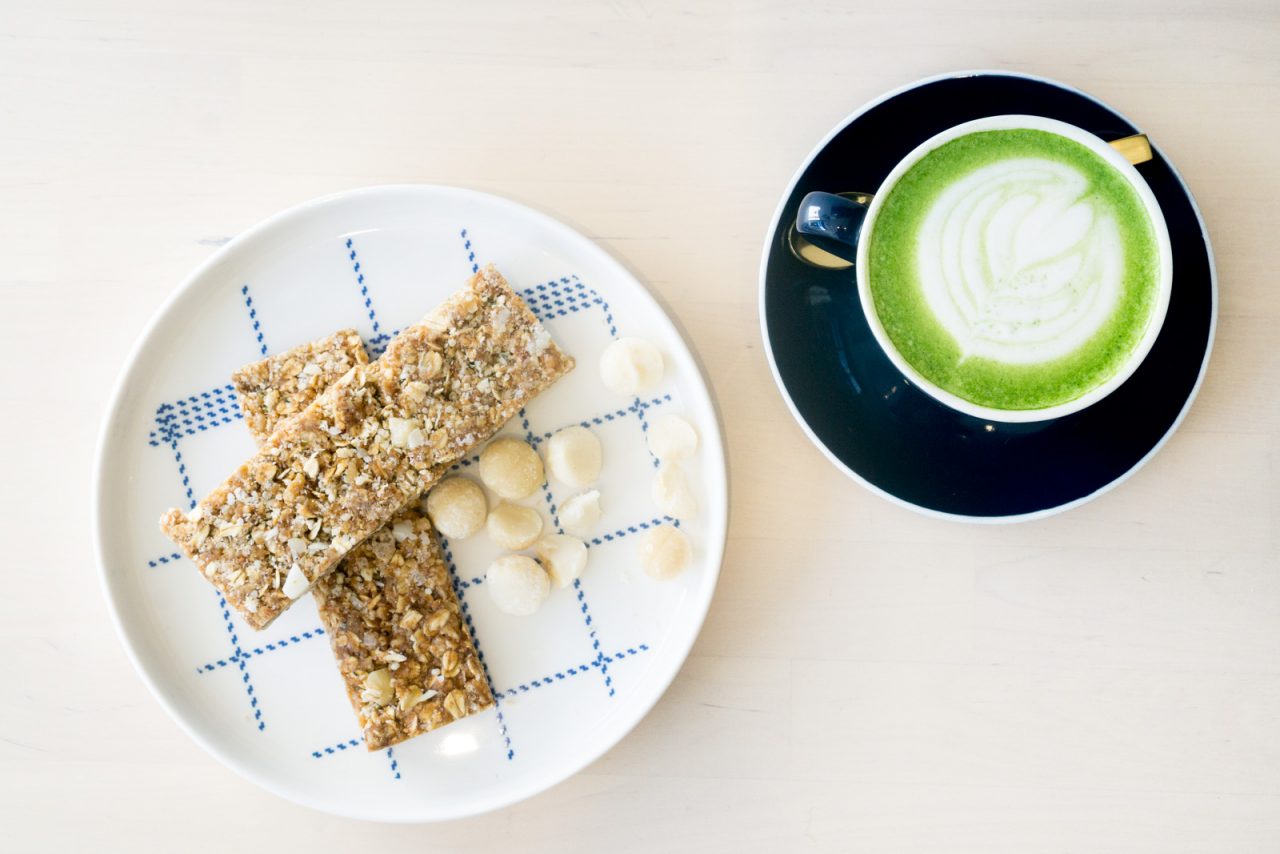 Back then while I was truly nomadding between homes in November, I literally Yelped “minimalist cafe wifi” in search for a place to grab something to nibble on and drink before my next stop. I found this hidden gem between my friend’s and brother’s apartment. I had no idea what Australian coffee / cafe  meant, but I tried it here and was particularly impressed by the clean details, friendliness, and homey ambience. Sleek and minimalist with stools and mirror from Danish designer Hay, yet also cozy and nostalgic with surfer artwork that takes me back to sweet summer. Since I was unemployed anhesitated on their granola bar, I could only eye the bar and pass it. When I eventually needed to use the restroom, Sid the owner shyly guided me to a few stores down and plated a complimentary granola bar for me to come back to anyway. 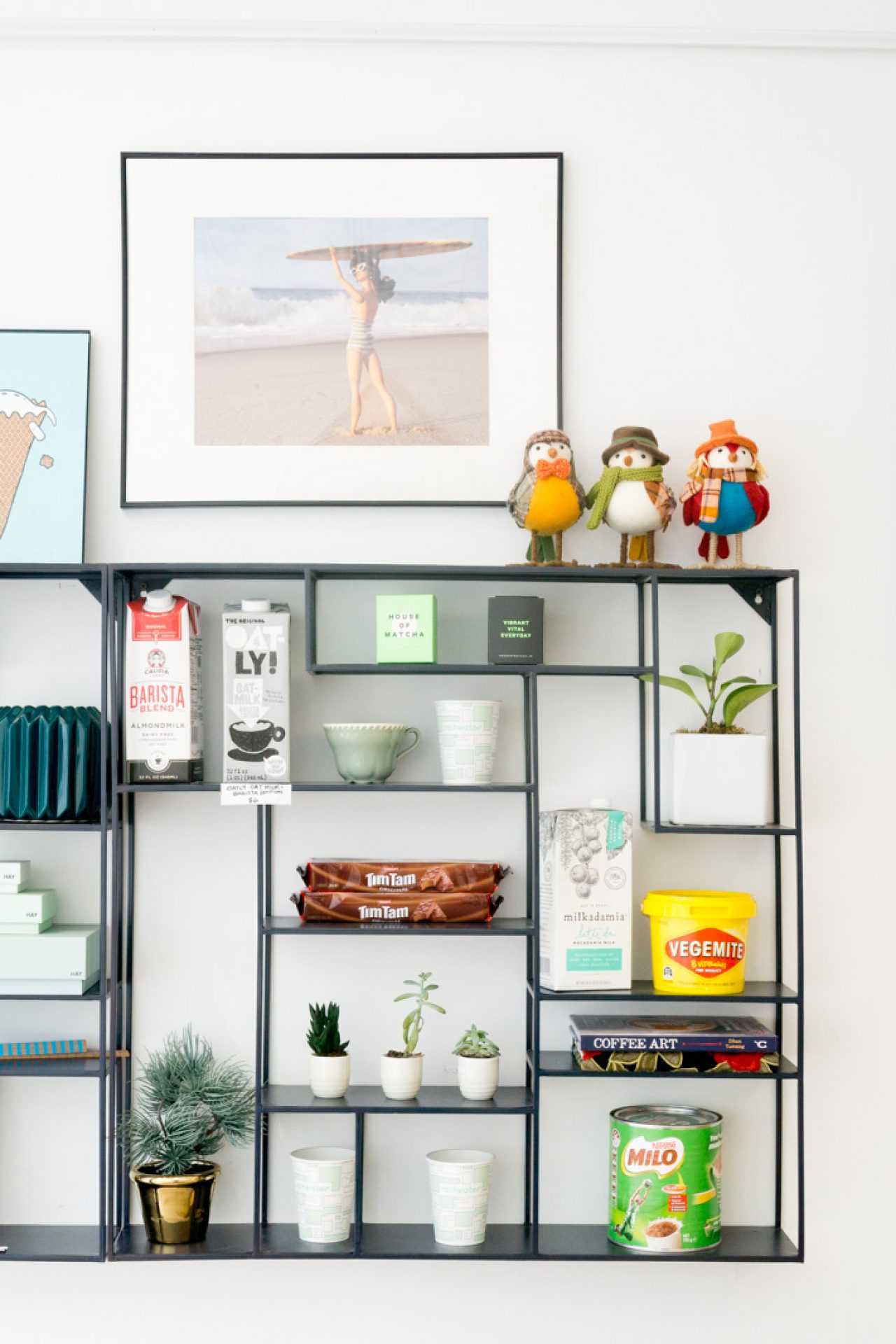 A few months later they welcomed me back with more salty and sweet beverages, and tons of caffeine. Again, Sid was standing ad smiling there with Lee, the co-owner and master-designer of the cafe, and he impressively remembered me as “the woman who needed to use the restroom.” They immediately poured me two lattes and matcha latte to try and asked me if I’d like to have things with oat milk or tumeric latte  (something I’ve been asked and offered repeatedly since I’ve arrived NYC.) 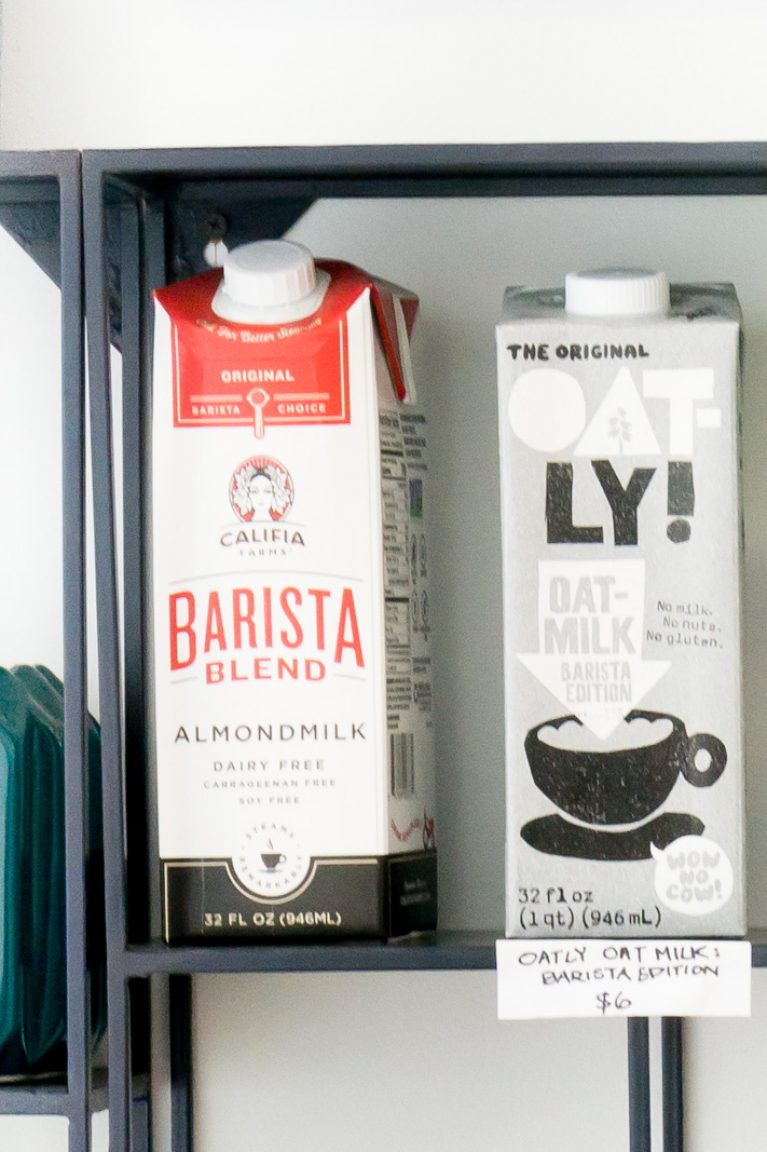 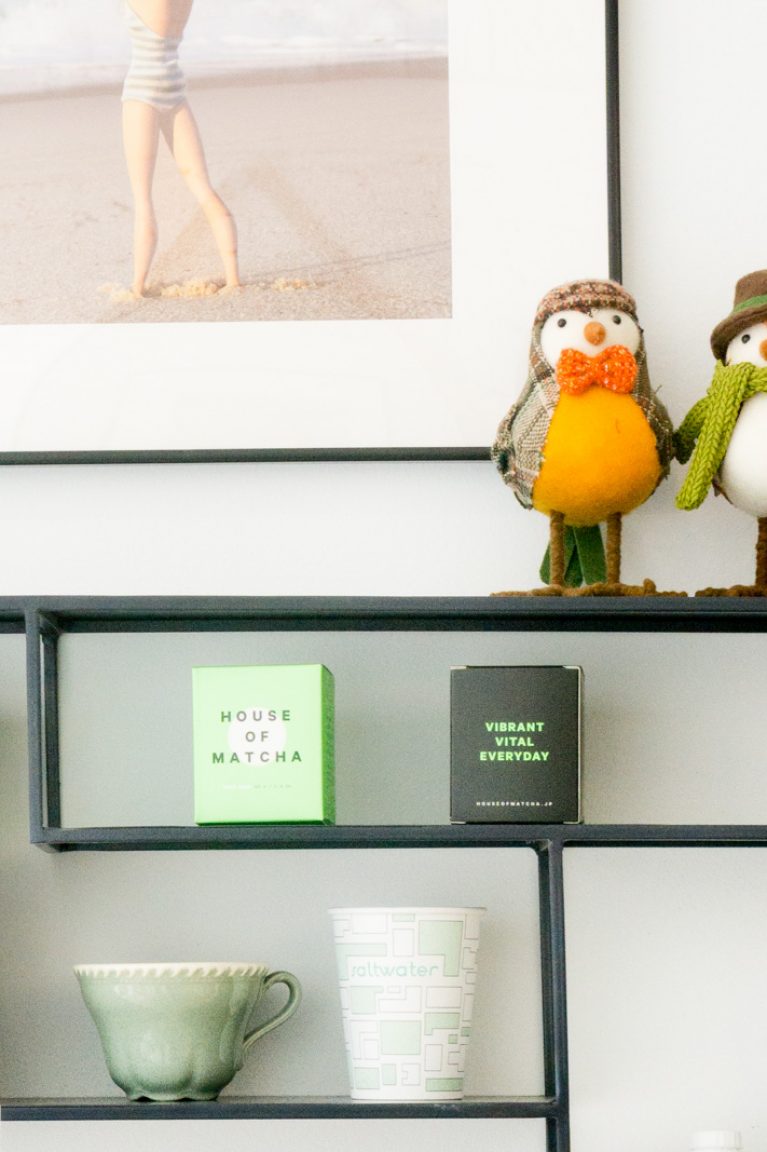 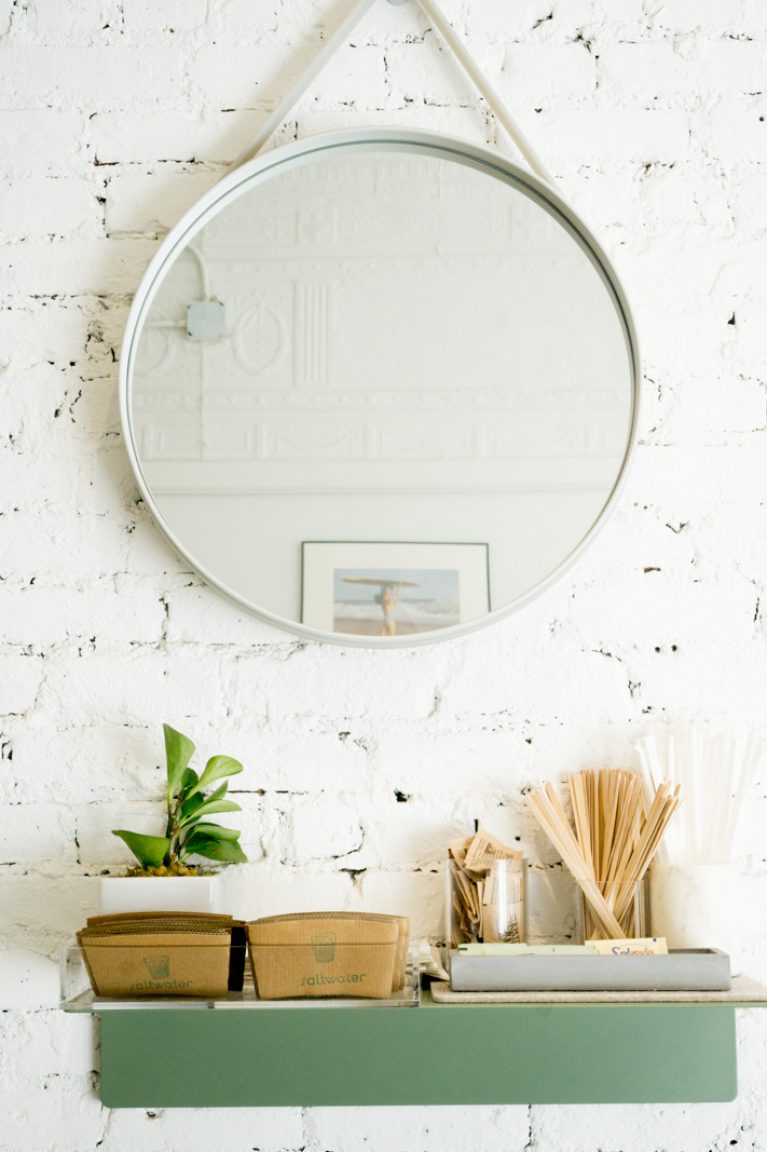 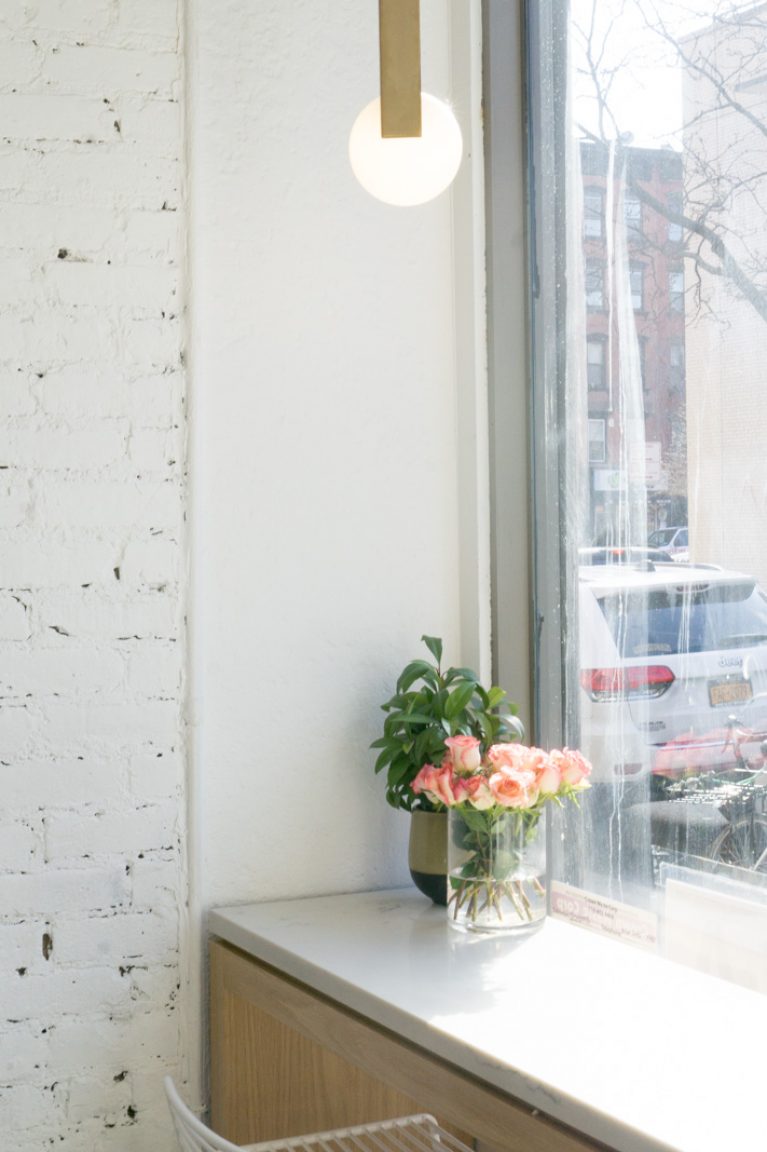 Along with Australian cafes scream tumeric lattes. Although it may seem very hipster and overrated, I am in love with this 2017 LA/NYC hipster trend of golden tumeric / steamed milk beverage fused with cinnamon and nutmeg, probably because I feel like I’m doing some good for my body. It’s soothing, anti-inflammatory, and immune-boosting… and thus helps me battle my eczema and cold. Although there’s a myriad of coffee shop options throughout NYC, Saltwater will always be a local favorite. 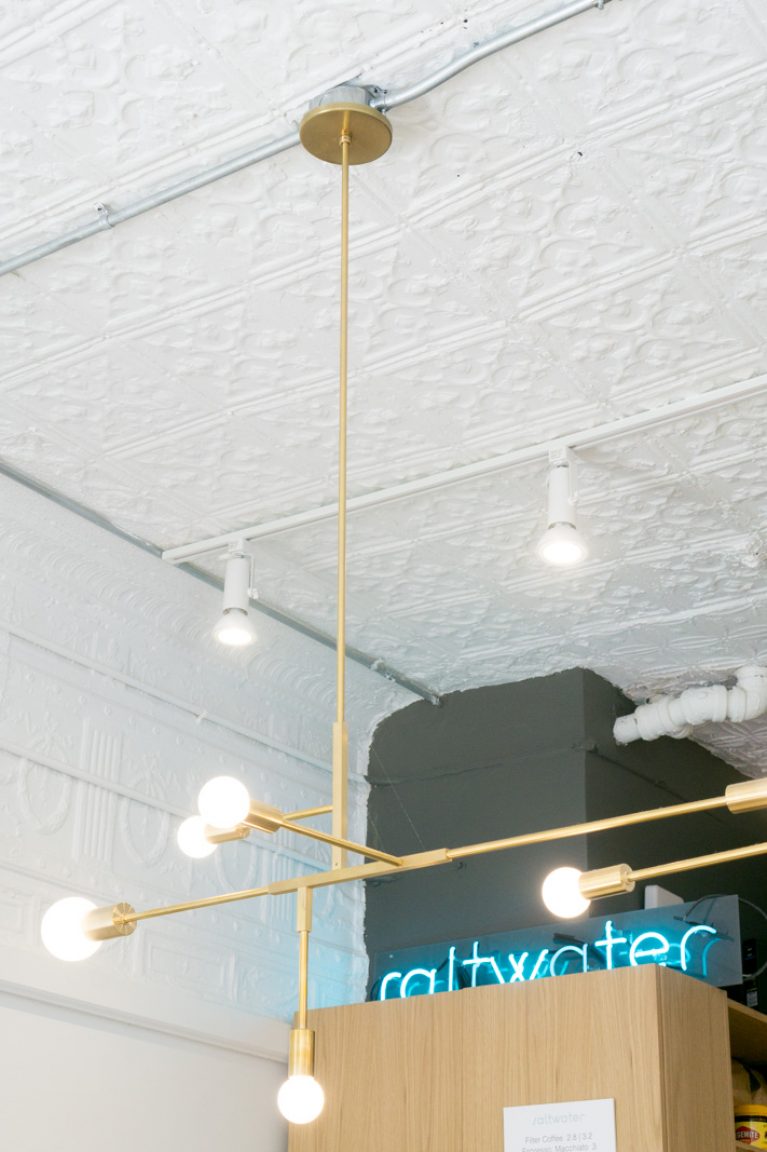 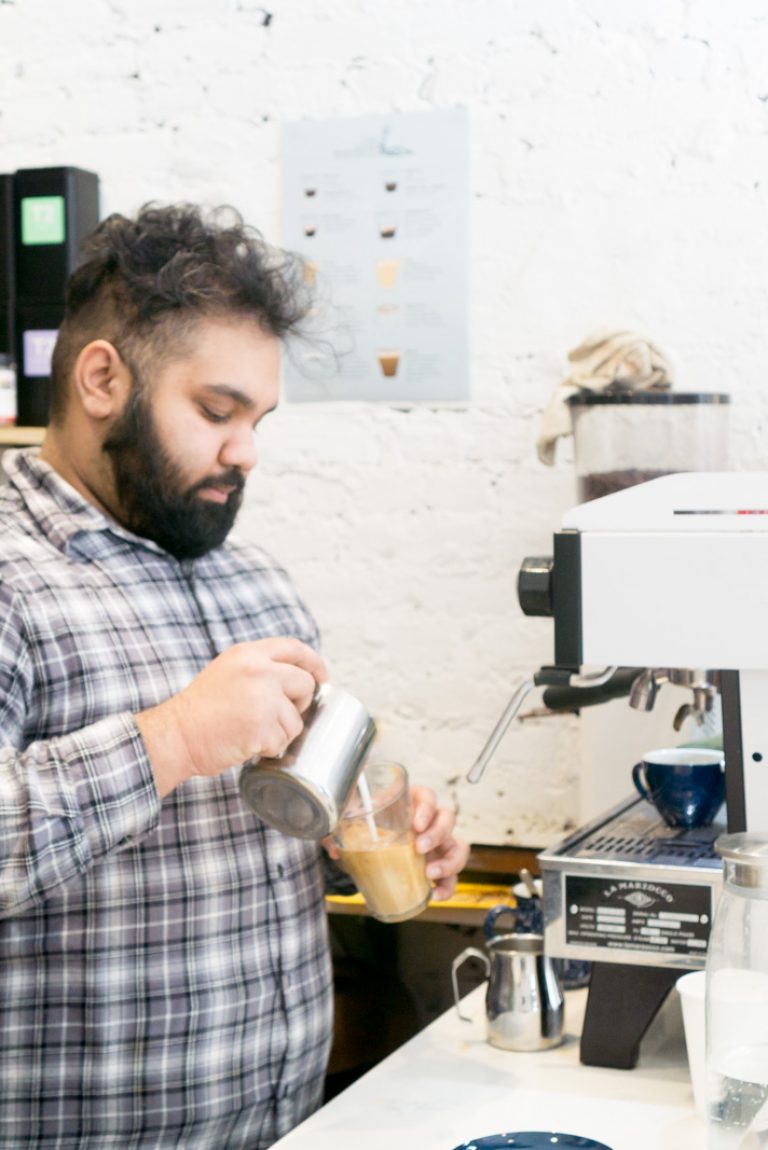 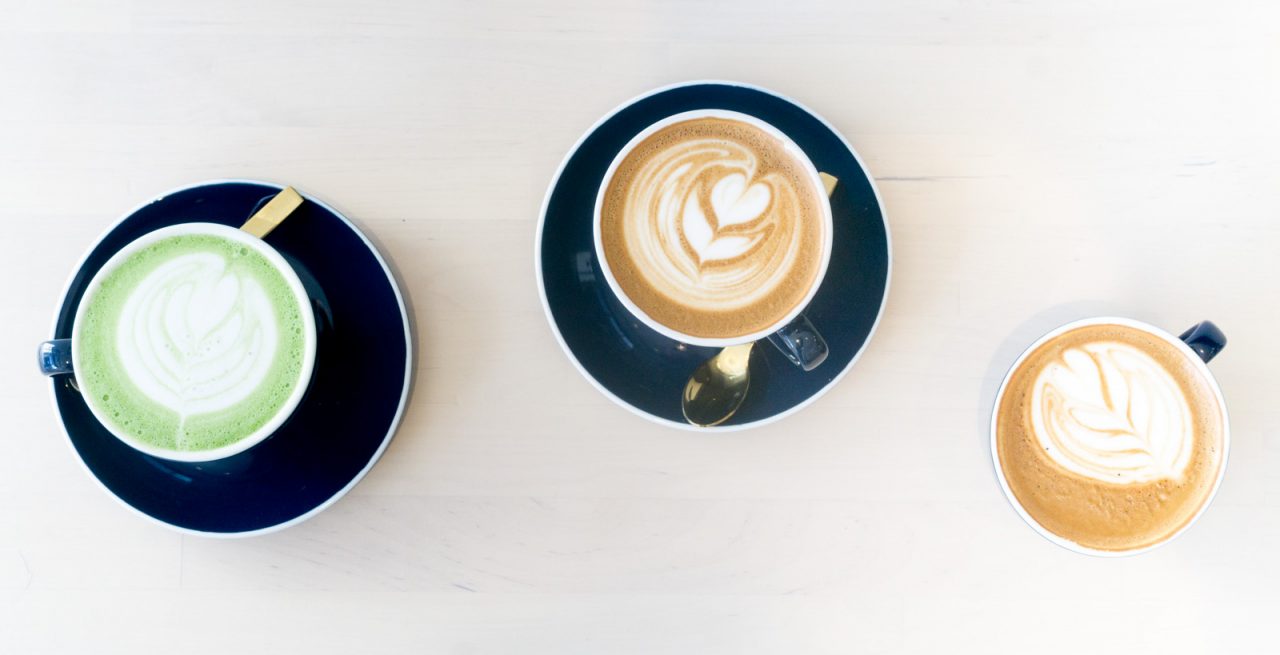