Ever since I grew up in Orange County and moved on, I felt embarrassed because there’s a handful of people having bad/snobby impressions of me…because I grew up close to where they filmed the OC, (a T.V. drama series of spoiled high school drama-driven posh kids getting busted for all sorts of crimes but still having loving hot parents) AND I went to USC for college (AKA University of Spoiled Children) but hey, I got my ass kicked in Tokyo, and drive a Corolla. so does that possibly even things out?

To grow my cooking blog, try to complete a new recipe every week, run errands, and to “slow down” from the bustling in LA, I’ve been going back to O.C. every weekend. I’ve learned to love it because of how chaotic/difficult it is to drive and park through L.A. and spend time with my mom, dog, and childhood friends.

I found two (somewhat new) places that I love going to.

Hopper and Burr’s second location: (relatively quiet) minimalist and sleek cafe, awesome customer service, cool menu projected out from above, outlets, magazines, clean tables, and relatively cheap parking.. I ordered a latte, then tried this refreshing “egg cream” (a creamy citrus drink… like a step up from the orange julius?) AND finished drawing my Yuzu Blueberry Biscotti recipe and a few Kinfolk articles. What a productive Sunday. I definitely want to come back to work on my other recipes and read their other magazines. 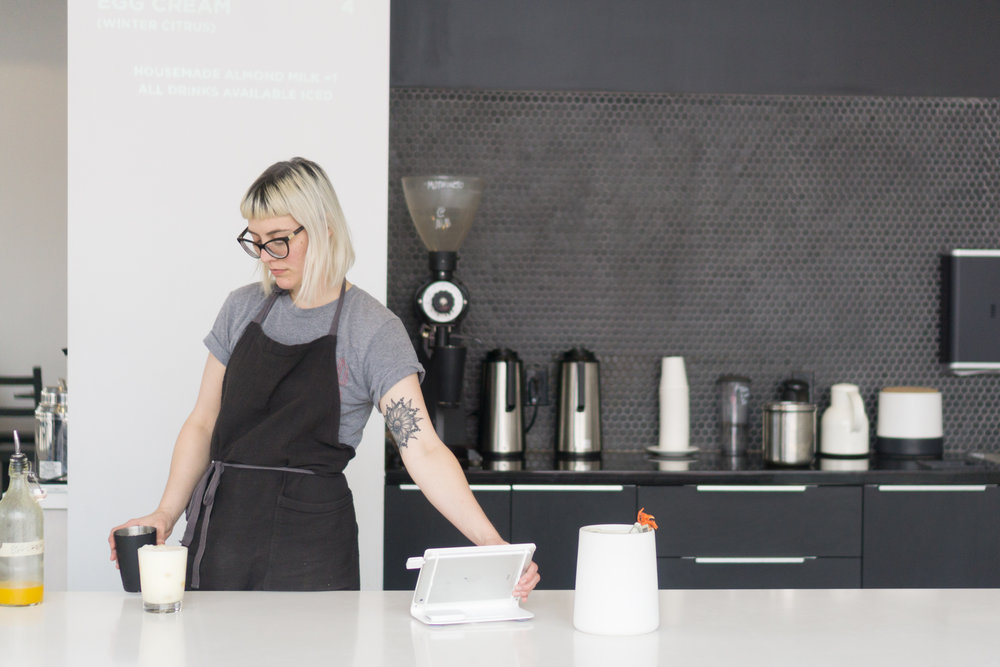 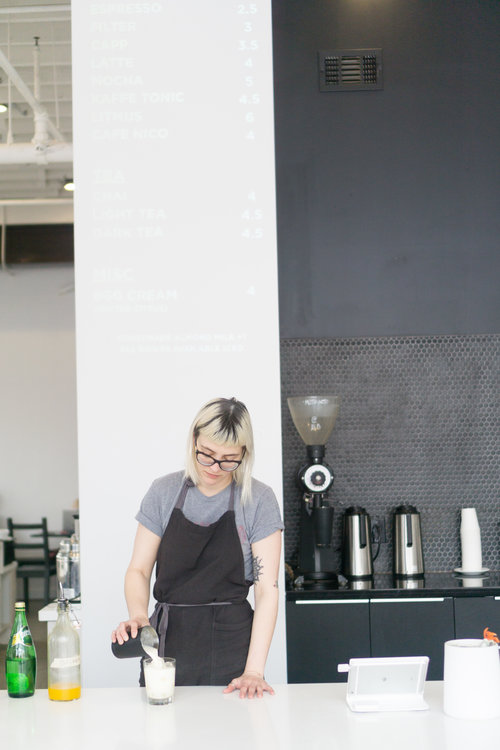 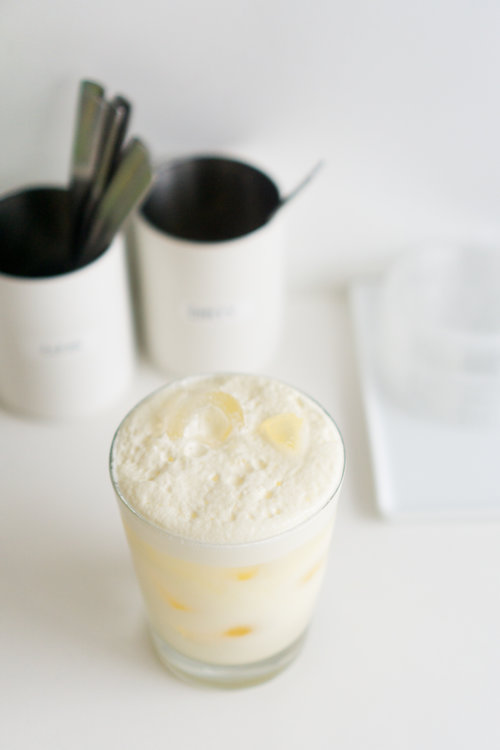 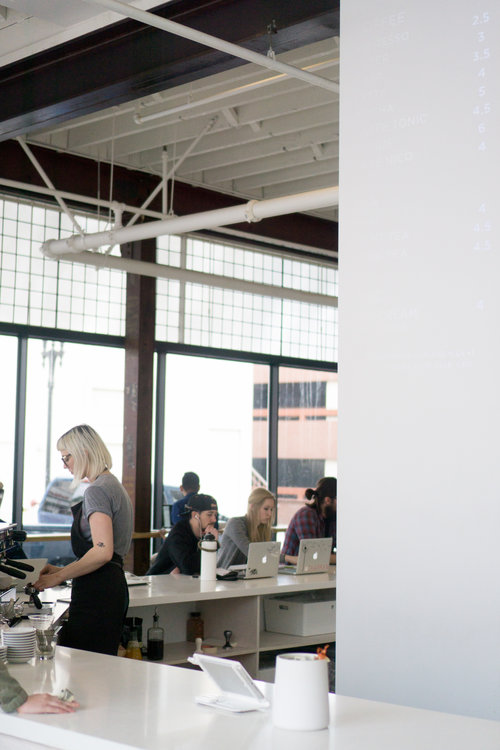 This is a renovated 42,000 food court from a 1919 Sunkist (citrus) packing house. If you don’t know what the O.C. stands for, it’s Orange County. Orange County grew its crops and focused on oranges in the early 1900s… and millions of crops were planted. I also love my orange tree because it’s really refreshing. So my friend from THIRD GRADE, Andrew C. – proposed we check out this newly renovated food court. It’s basically like the O.C. Mart Mix – industrial boutique stores where cool hipster kids hangout and grab grub, coffee, beer, candles and home decor items. 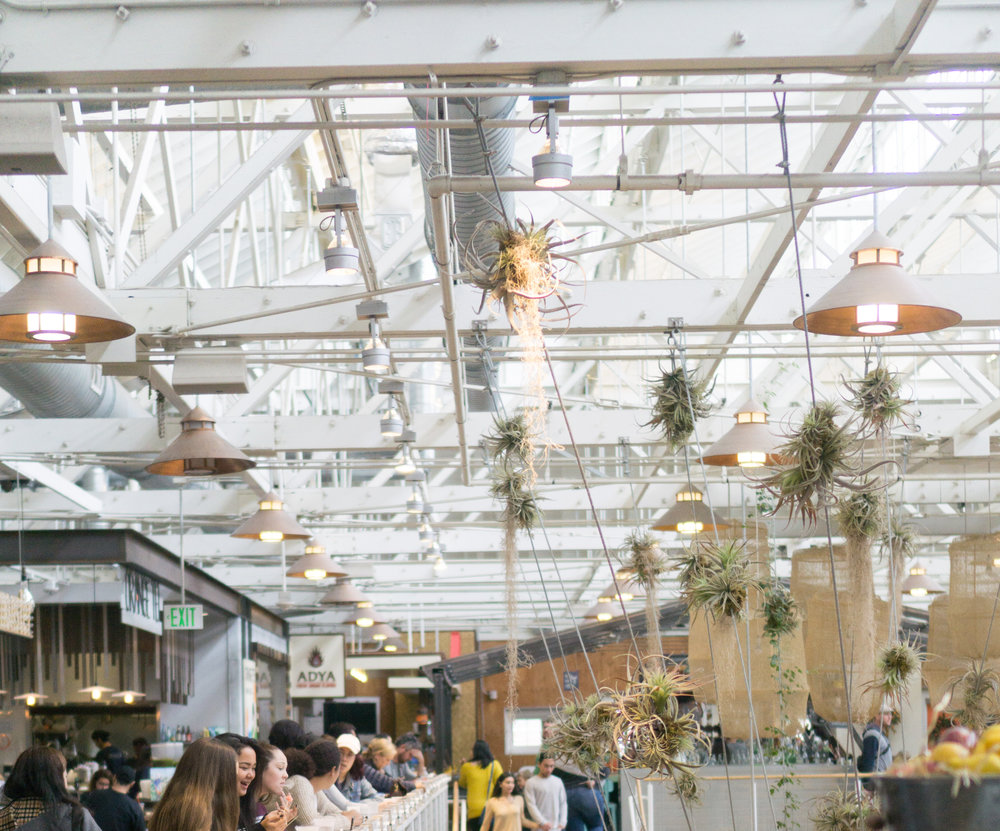 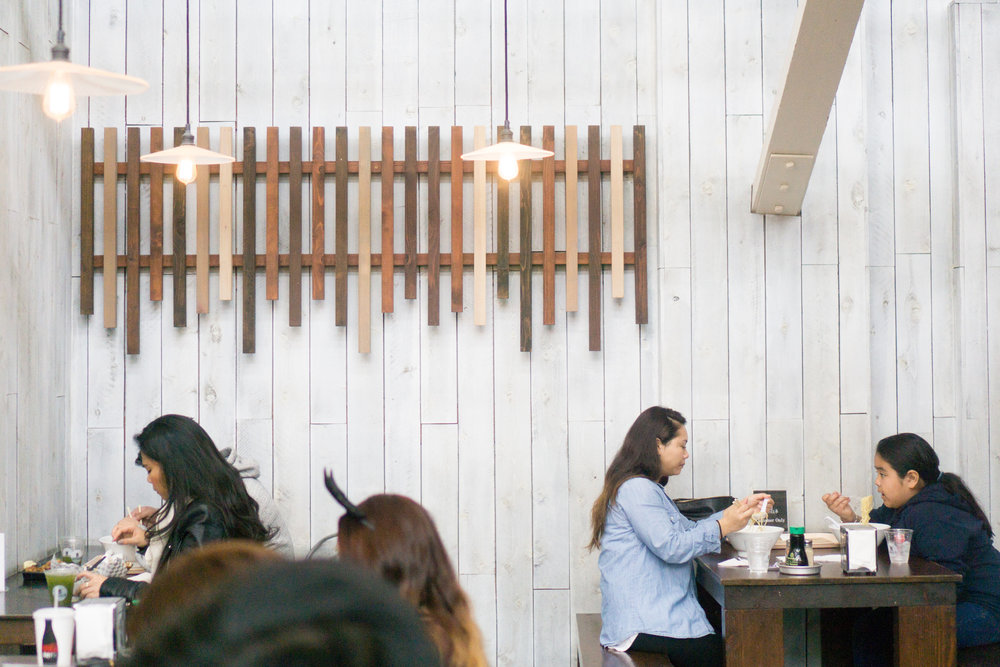 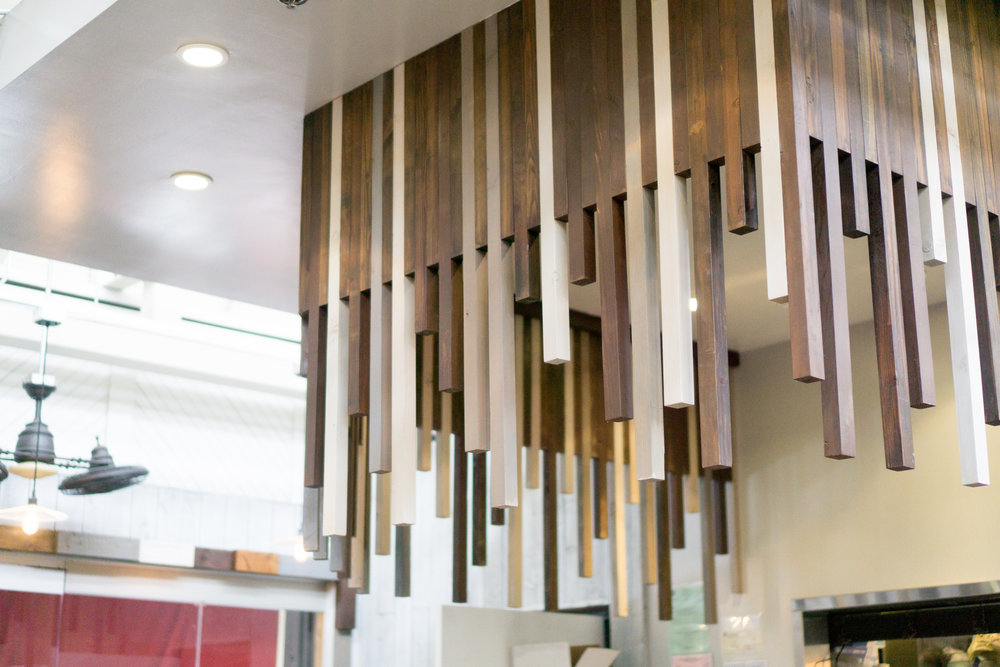 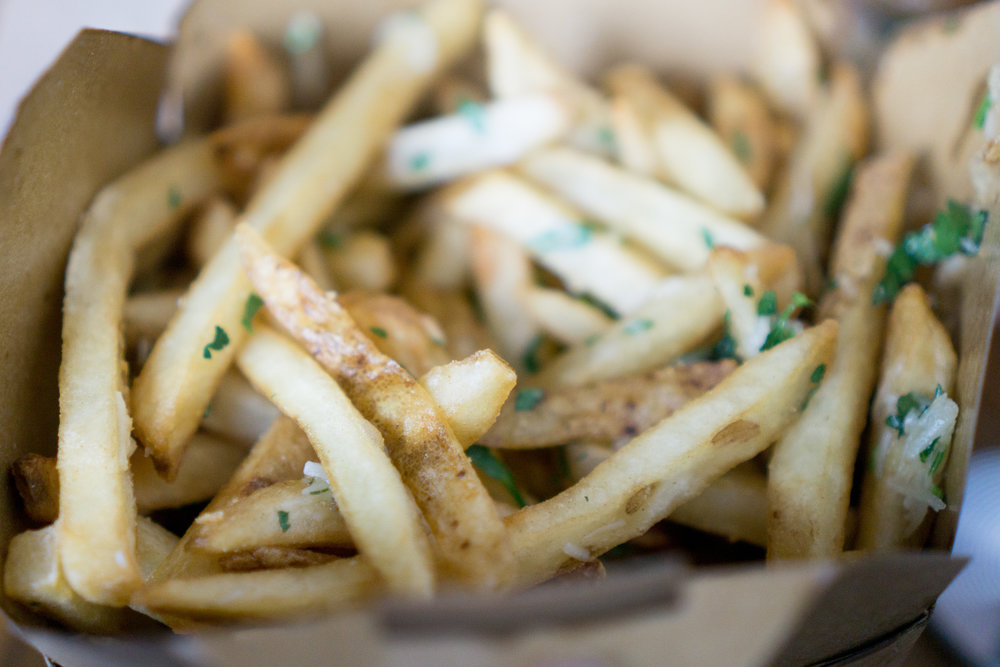 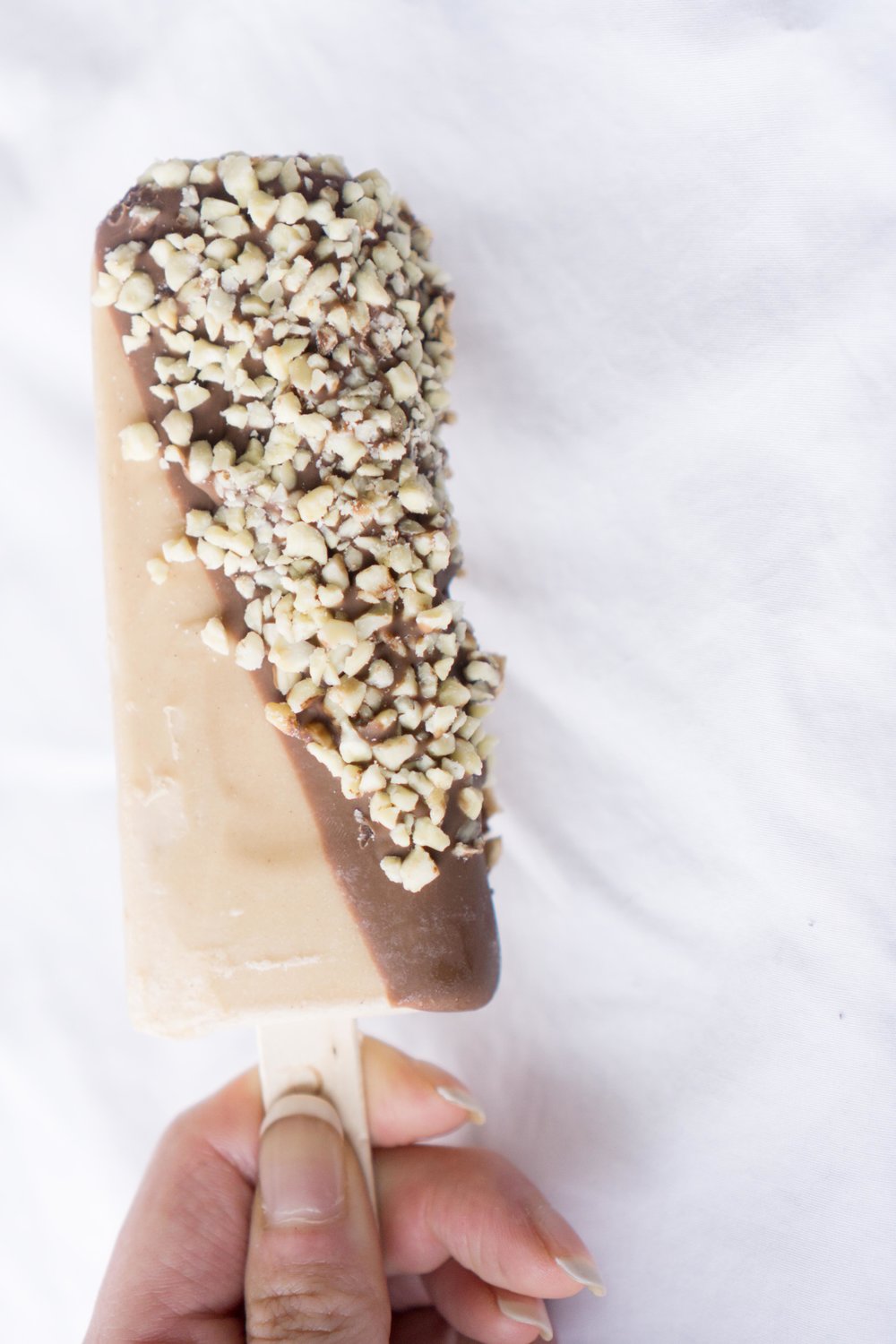 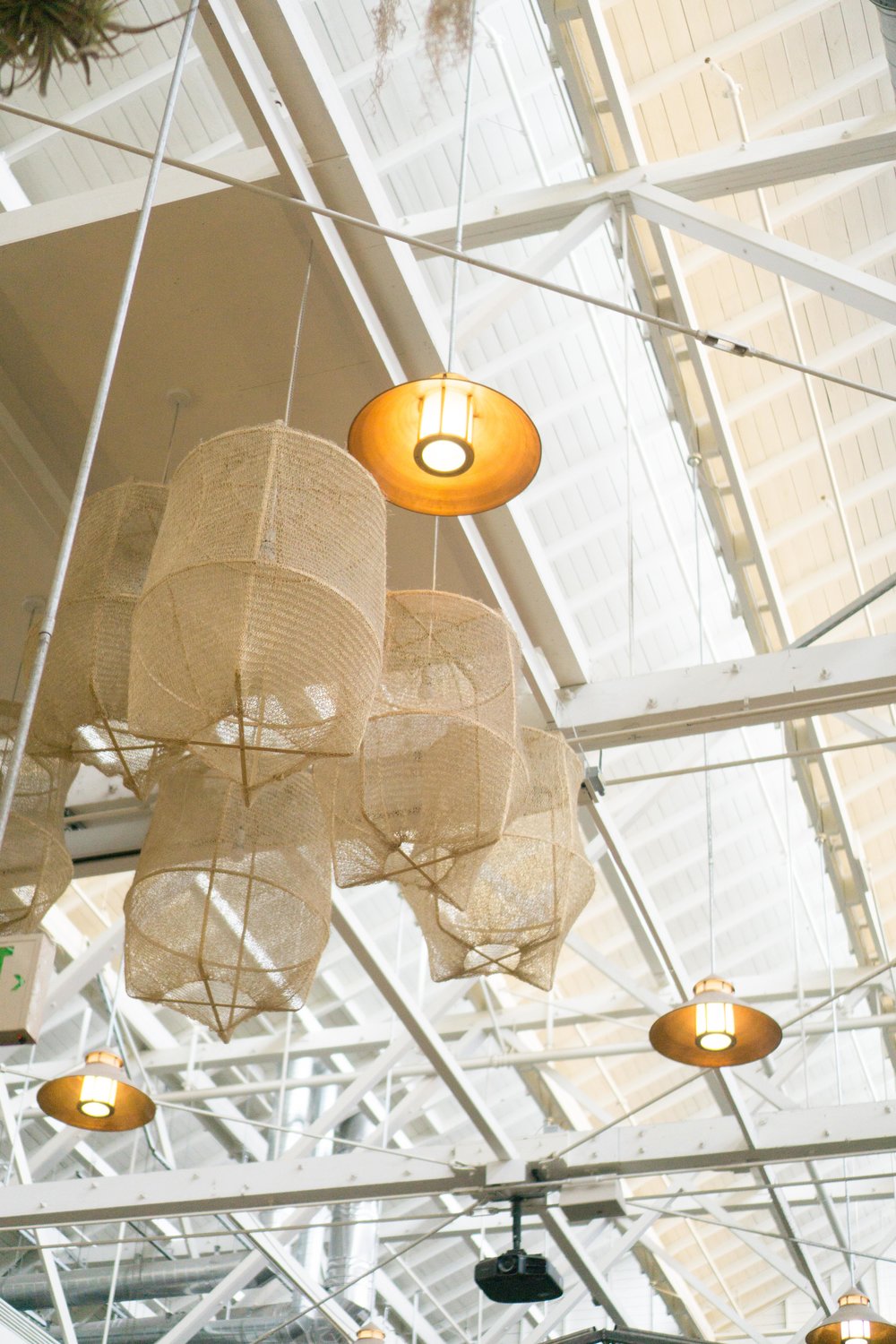 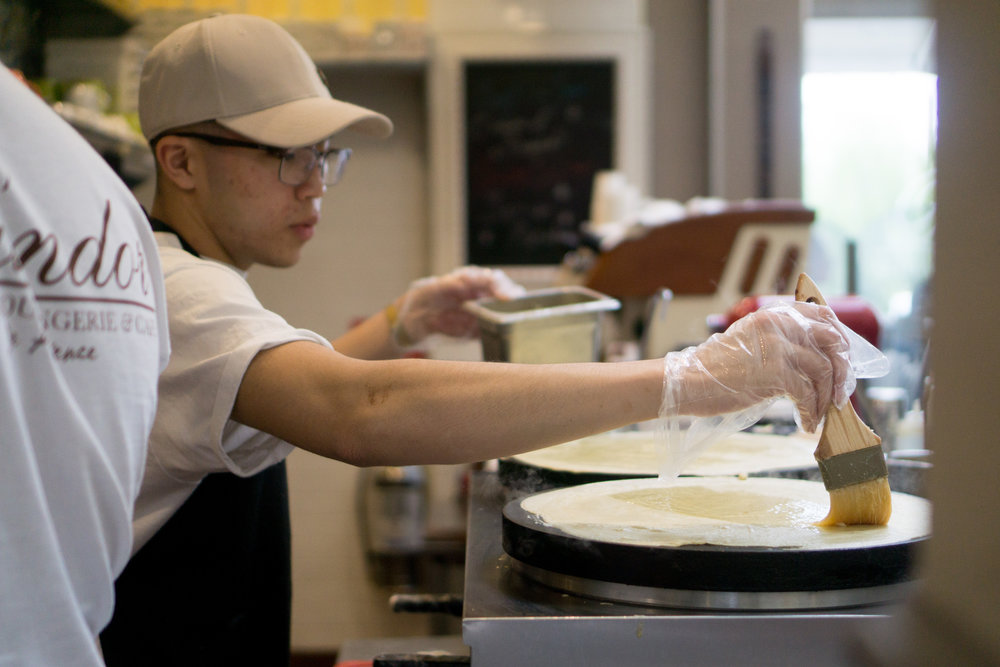 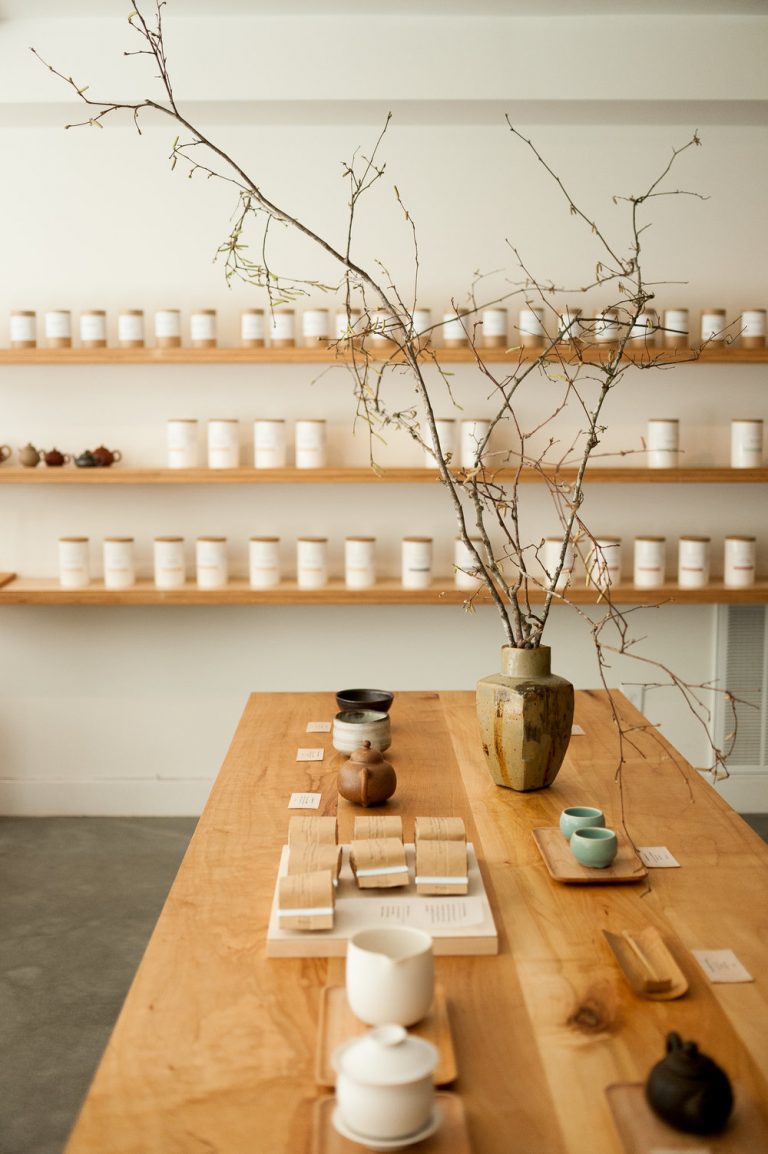 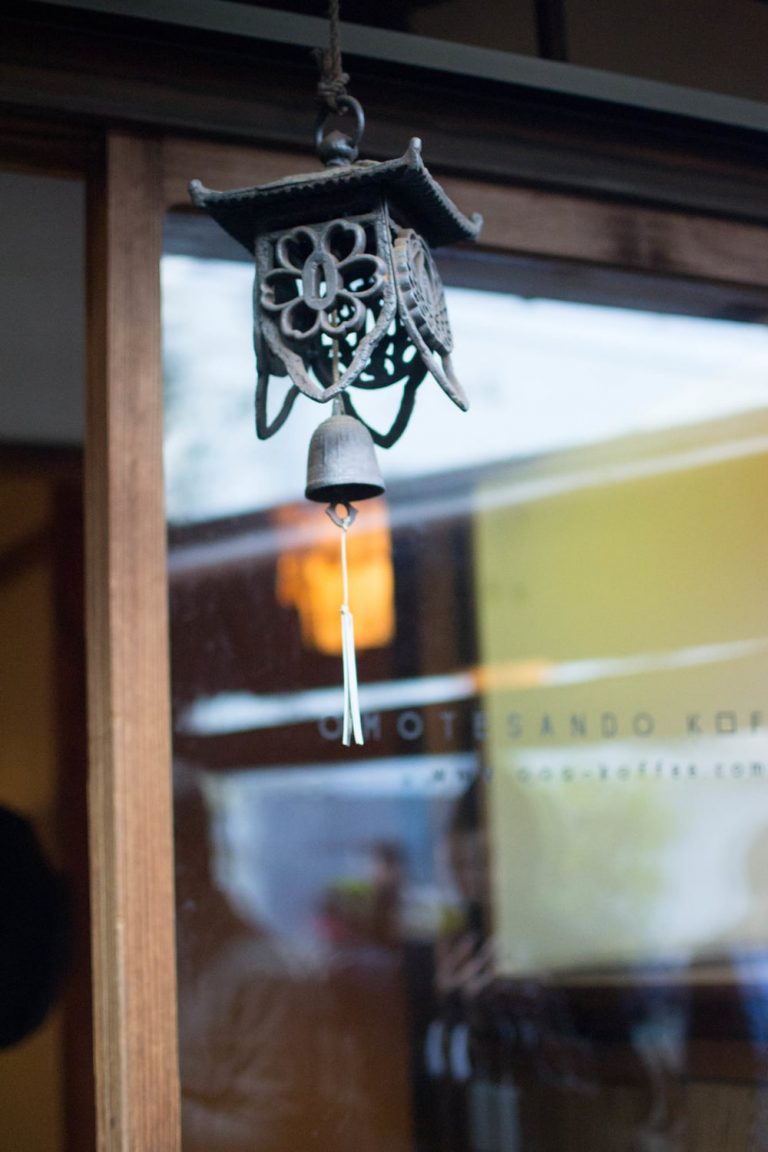