MY MOST INSANE TRIP TO SAN FRANCISCO

My first 18 hours from LA TO SF from Friday to Saturday were the most traumatizing and exhausting hours of traveling in my life. And my trip overall was filled some of the biggest lows and highs. LA’s insane storm on Friday was so awful that the Uber surge pushed my ride from downtown LA to LAX airport to $85 (almost as much as my flight) Then after arriving the airport, my flight time was delayed 10 times, with 4 gate changes across the airport. I was too afraid of falling asleep, moving around, and my phone dying. I was initially scheduled to depart at 9:30 PM, then eventually scheduled to 2:51 A.M. But thankfully an engineer fixed one of the planes to set up a new flight and I made the list of passengers to take that 1:30 AM flight.

By the time I got to SFO at about 3 AM, my friend who I planned to stay with… fell asleep, so I was left wandering around lost and completely drained at 4:30 AM. Thank God- My friend’s boyfriend picked up her phone, called me back and ran out to save me and bring me in. I was so traumatized from my night that I was shaking and couldn’t sleep more than 3 minutes. I thought things would get better after having coffee and breakfast with our solid group, but while we were eating, my friend got his parked car windows slashed, battery died, and we were waiting for over an hour for cops and AAA to help. 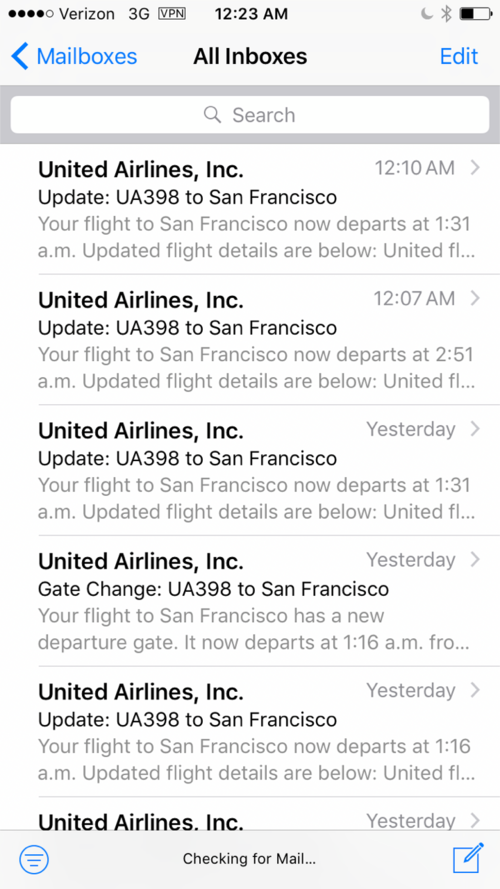 I forgot my dress for a wedding in my friend’s closet..and by then I regretted my itinerary. But Andrew picked us up and dropped us off at the nearest BART station so we could make it to the Palace of Fine Arts, really a stunning architectural masterpiece… and thus allowed us to walk over to check out the nearby Wave Organs (these man made PVC pipes that create different sounds of splashes and splashes when the waves hits these instruments)…. really soothing. 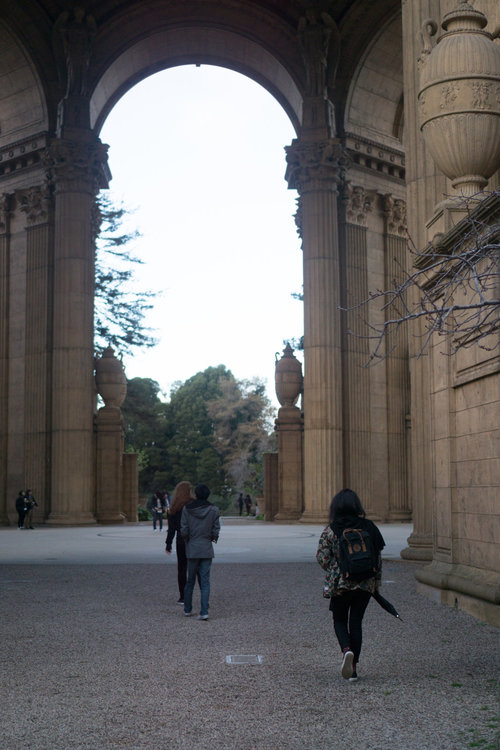 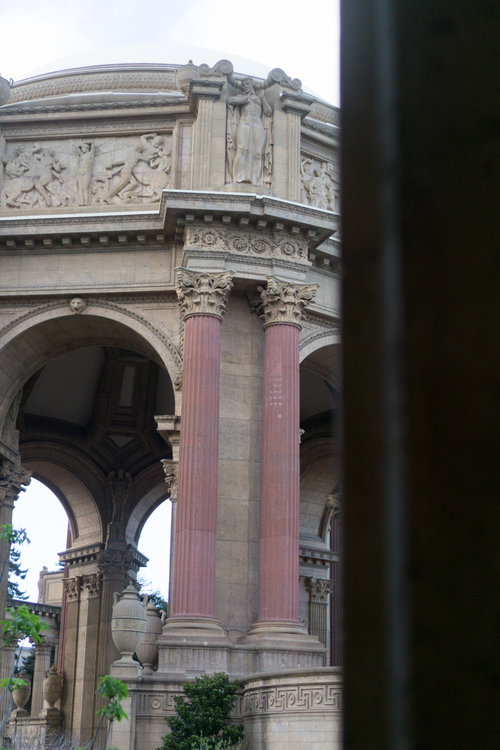 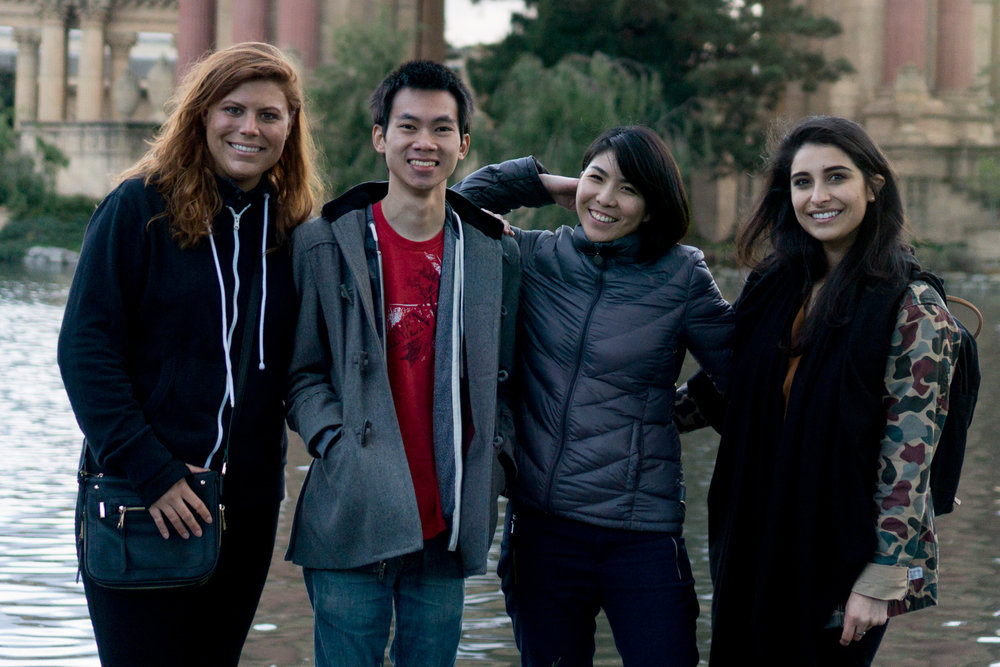 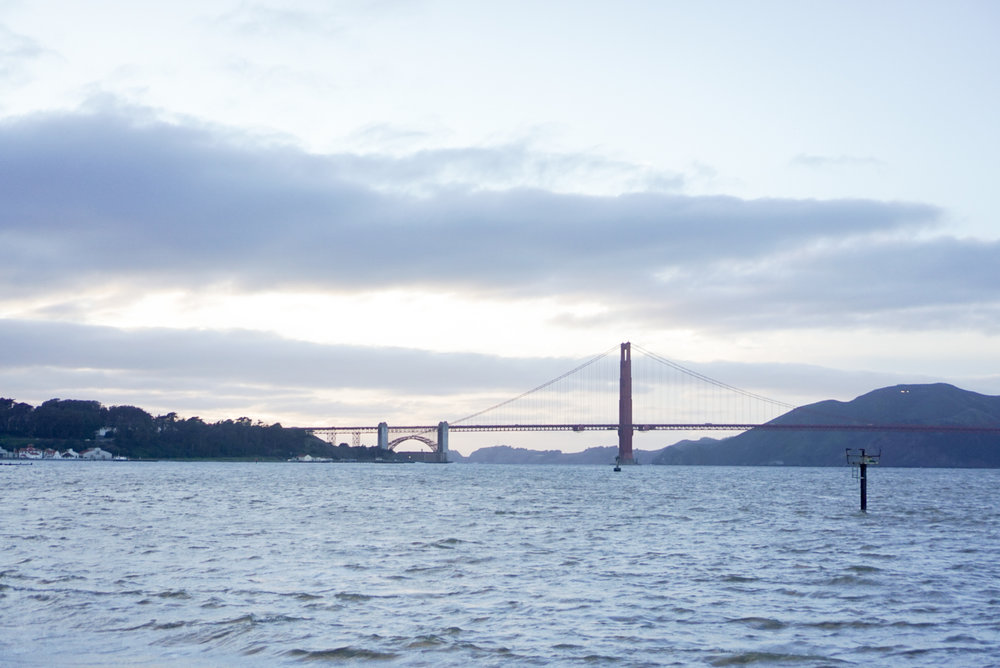 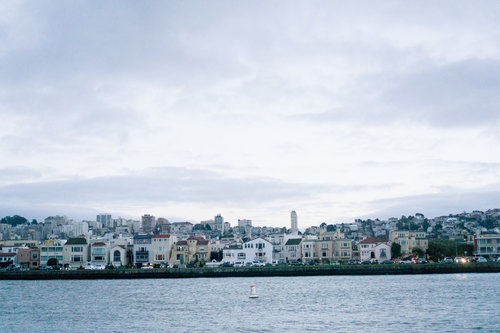 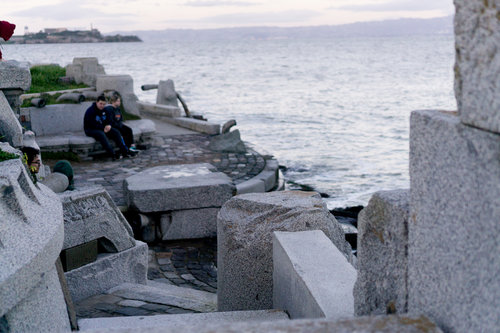 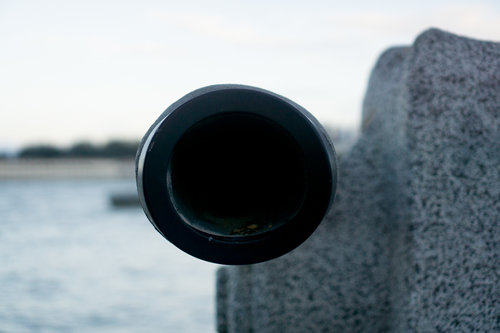 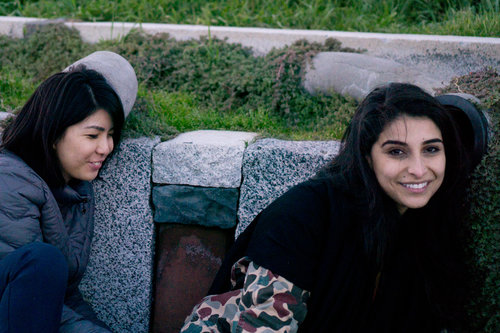 On Sunday, after a heavenly 8.5 hours of sleep with Nyquil, I reserved a popup lunch in Russan Hill for Andrew and me and he drove us for Feastly, which includes rotating featured chefs with temporary menus for you to RSVP for. I’d never heard of it, but Feastly’s popup meals extends throughout several states including San Francisco, Los Angeles, New York, Portland, Chicago, and Washington D.C. This lunch really lightened my terrifying Friday because I had the chance to meet and talk with the chef, Andrew, photographer, and manager, Monica. Surprisingly, their space doesn’t include vents… can you imagine how hard it must be to cook without a vent…? 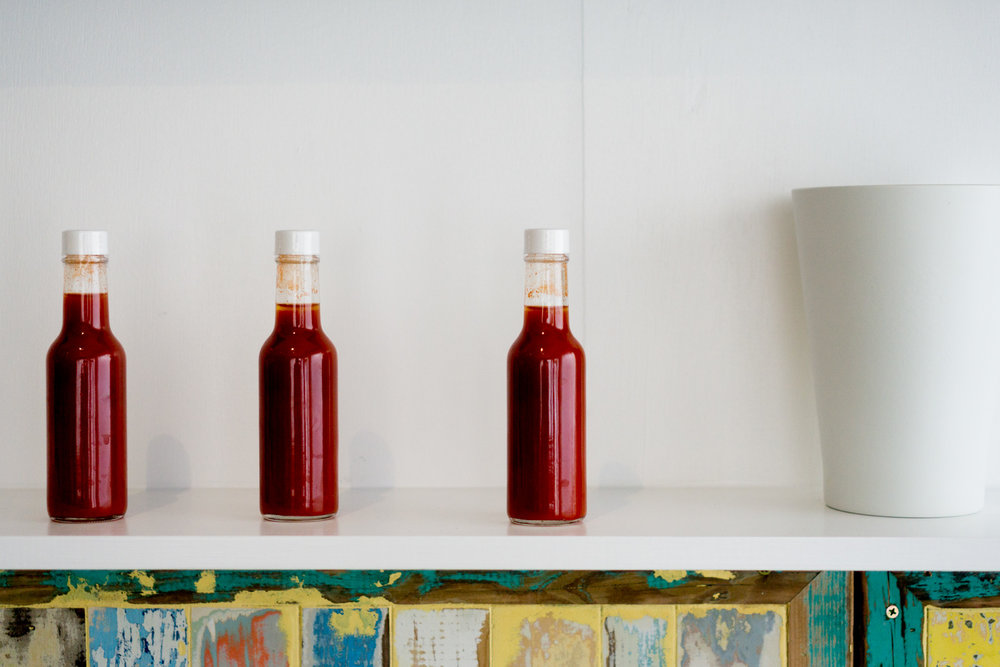 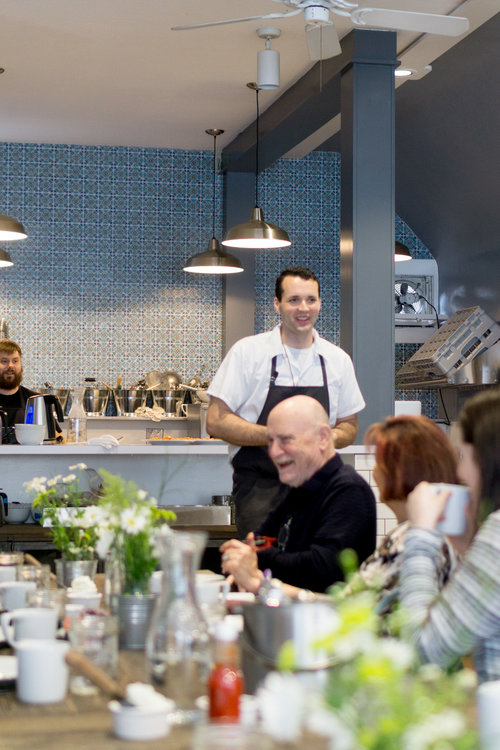 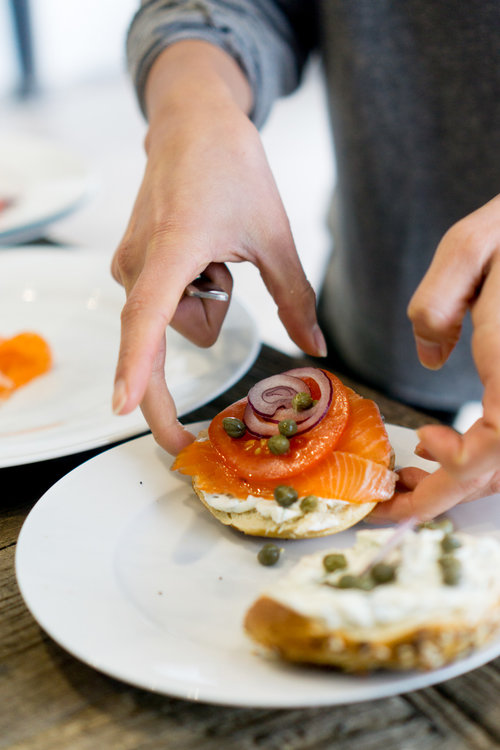 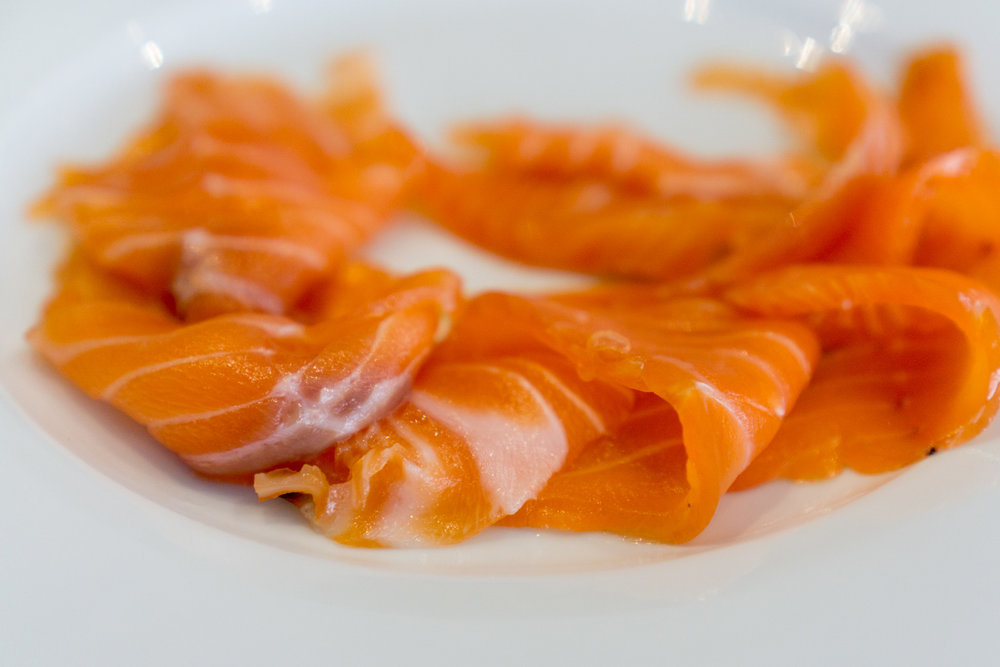 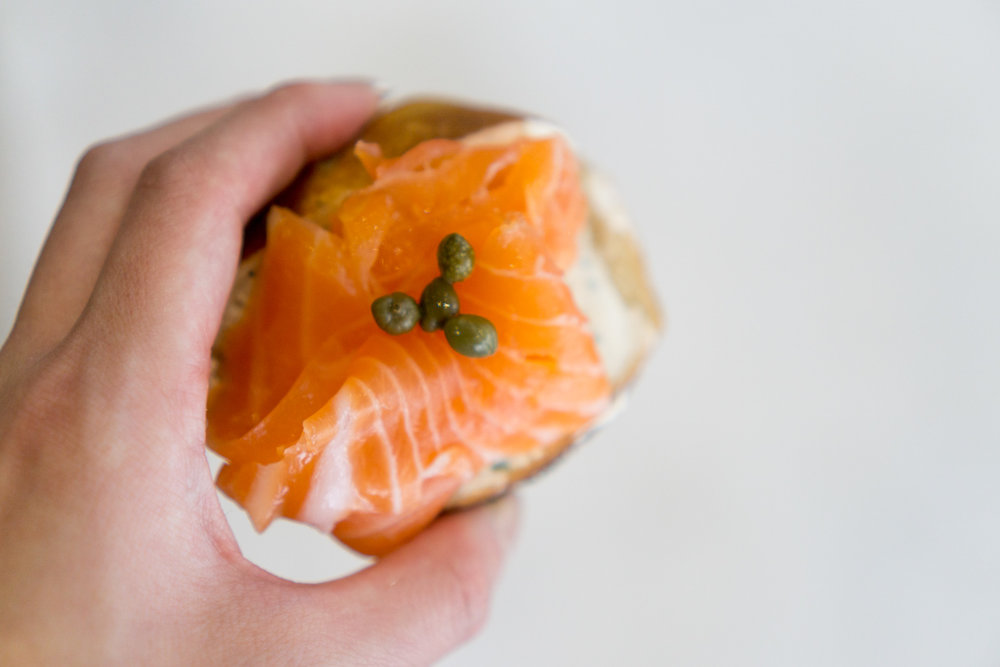 The main reason why I came was to attend my Gamble House roommate, Cece’s wedding. She’d tell me at USC that her family only allowed her to marry a guy in the same tribe as her from Nigeria…. and she met him in NYC. Cece is truly, one of the smartest and talented individuals/architects I know – she won so many scholarships that the school asked her to stop applying because she hogged too many… I feel pretty lame next to her.

Anyway, as for the wedding- it was engaging and really cultural to see all her tribal rituals carried out after the ceremony. The ceremony lasted about 30 minutes and ended by 5/5:30. but the ceremony after lasted until at least 11 when I realized…crap, I have to get up at 4 A.M. to catch my flight because yes, I had to work on Memorial Day. Anyway, it feels good to be back in so-cal. Until next time, peace SF! 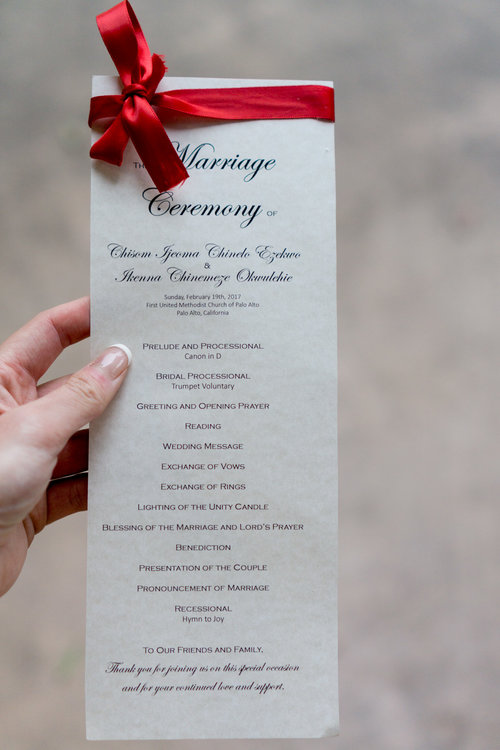 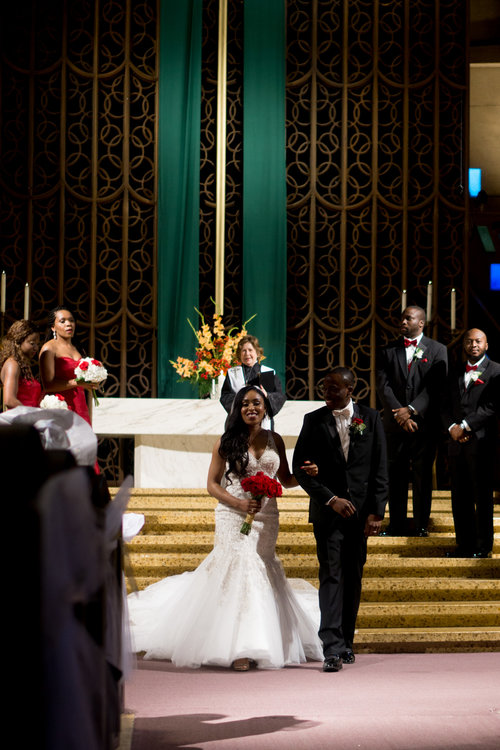 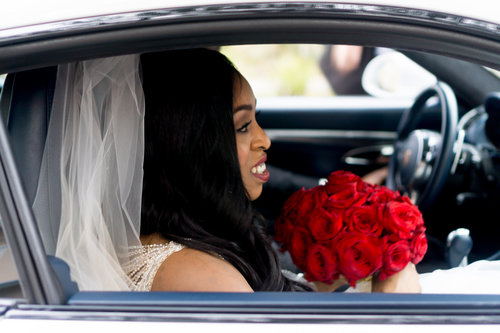